Scribblings from a previous life

Many, many moons ago, in what seems like a previous life, I used to do a bit of doodling every now and then.  Truth be told these scribbles were mostly associated with the roleplaying, other gaming, and fandom interests I held at the time.  It's safe to say that it's been many years since i put pen to paper and I dare say a skill neglected is a skill lost, so I doubt I could bash out much worth looking at nowadays.

My creative efforts at this stage in my life are directed more towards words than pictures,  And of course the necessity of painting toys for my wargaming interests.

I occasionally think I should break out the pencils again, and in a recent fit of nostalgia, I dug out some digitised files of my old artwork.

So I thought I'd post some up here, as a change of pace if nothing else. 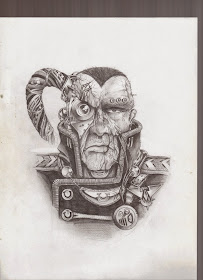 I had a bit of  Klingon fetish for a while. 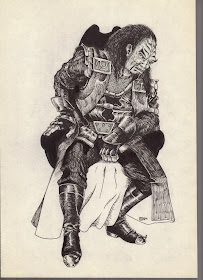 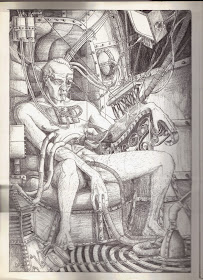 My grandmother (now sadly passed), used to say 'that boy's been here before'.  She loved this one I did.  I think it reminded her of her childhood. 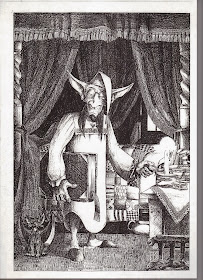 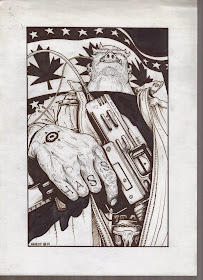 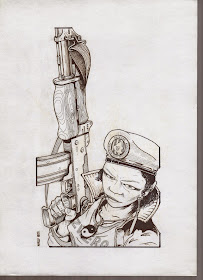 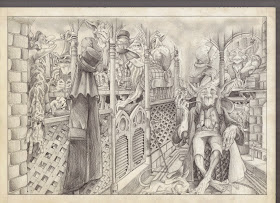 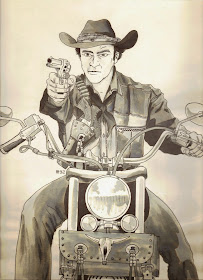 I drew this one for my good American friend, as a going away present.  He was in the UK because his dad was stationed at Greenham Common (we had the Cold War on then).  I still miss him and his lovely kinfolk. 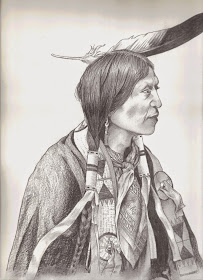 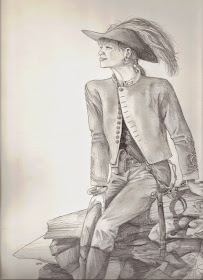 I did these ones for the defunct company Flame Publications.  They were due to released a Lustrian supplement for the Warhammer Fantasy Roleplaying game (1st Ed.), but Games Workshop pulled the plug.  Shame, Carl Sergeant had me down for a bunch of pictures in the book.  Oh well.  In fact, I think this is when I gave up on the drawing. 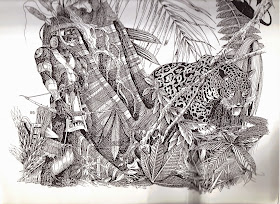 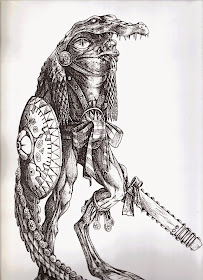